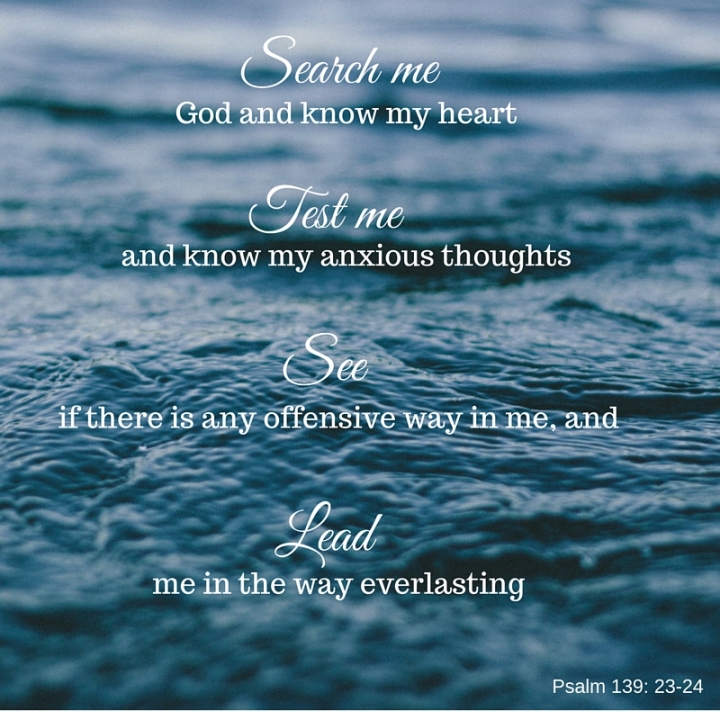 For the law was given through Moses; grace and truth came through Jesus Christ.

One of my spiritual gifts also has been my greatest flaw and source of sin for most of my life: Speaking truth.

Growing up I was told often enough to believe it that I had an ability to speak truth with clarity. I also was told, but failed to hear, that I sometimes missed God’s call to balance truth with grace. Even though I was called “blunt” and “harsh,” it took years and many mistakes for me to realize I was not using my gift as God intended…for His glory.

Jesus provides a perfect example of how to use our spiritual gifts. As soon as I considered how He spoke truth to others myriad examples popped to mind, but one stood out:  The time he used truth to convert the town home wrecker into a powerful evangelist.

As she heaved the empty, yet still heavy jar to begin her trek to the well she glanced back with resentment at the man sprawled sleeping in her bed. How she longed for someone to take care of her, or at least to love her.

Her routine was to wait until noontime to replenish her water supply. It was the hottest time of day, but also the most deserted. None of the other women would be there to help fill her jar, not that they ever helped her anyway. At least this way she would be spared the glares, the whispers and the judgment. They didn’t know her story, but that never stopped them.

As the well came into view she was surprised to see a shadow leaning against it. As she drew closer she could see it was a man, and she wondered if she should turn around. It was immoral for a man to be alone with a woman, and she had enough rumors floating around about her already. But she was parched.

So she kept walking, hoping he would leave. A few yards away she could see that he was a Jewish man. She was conditioned to be wary of any man’s motives, let alone Jews, who notoriously hated Samaritans. And yet, she needed water; she was weary of men interfering with her life, her plans, her survival.

“Will you give me a drink?” he asked as she approached.

His question startled her. She expected something lewd or crude, not a simple request. She made eye contact with him for the first time and replied bluntly, “You are a Jew and I am a Samaritan woman. How can you ask me for a drink?”

“If you knew the gift of God and who it is that asks you for a drink, you would have asked him and he would have given you living water,” he said.

Who did he think he was?  A string of comebacks came to mind, but something in his eyes told her that he was different, so instead she said, “Sir, give me this water so that I won’t get thirsty and have to keep coming here to draw water.”

“Go, call your husband and come back.”

His words struck hard. What could she say without revealing her disgrace?

“I have no husband” she said, doing her best to keep a neutral tone.

“You are right when you say you have no husband.  The fact is, you have had five husbands, and the man you now have is not your husband. What you have just said is quite true.”

What? How could he possibly know? He was not from here; she was certain she had not seen him around before. He had just spoken what others only whispered, and yet somehow it sounded different from his mouth; it was truth without judgment. And he even affirmed her honesty in the midst of it.

She didn’t understand it all, but she knew enough. She felt a sudden urgency, borne of compassion, to bring others to this man and his invitation of “living water.” She left her water jar there beside the well and ran the dry, hot stretch back to town. She sought out others, the ones who had shunned and judged and despised her, but this time they saw her, they heard her and they followed her.

This woman whose beauty and charm had been used to destroy families and lives in her community now used her powerful charisma to direct them to her life-giving discovery.

“Come,” she said. “Come see a man who told me everything I ever did. Could this be the Messiah?”

“They came out of the town and made their way toward him. Many of the Samaritans from that town believed in him because of the woman’s testimony.” (John 4: 39)

When the Samaritans came to Him, they urged him to stay with them, and He stayed two days. And because of His words many more became believers. They said to the woman, “We no longer believe just because of what you said; now we have heard for ourselves, and we know that this man really is the Savior of the world.” (John 4: 40-41)

Like my Samaritan sister God was faithful not only to call out my sin, but to redirect me. I heard my BSF teaching leader when she said, “The words you use show the condition of your heart.”

When I began my ministry in earnest a poll of my friends led me to the value proposition that anchors my writing today: “Journeying to the heart of what is true.” 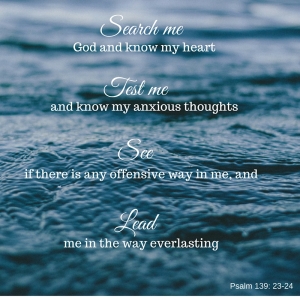 Learn more about how to do a little Soul Cleaning.

I encourage you to give a listen to Craig Groeschel’s three-part sermon series on Dangerous Prayers, an excellent resource for exploring these questions further for yourself. They include: Search Me, Break Me and Send Me.

One thought on “Speaking Grace and Truth”