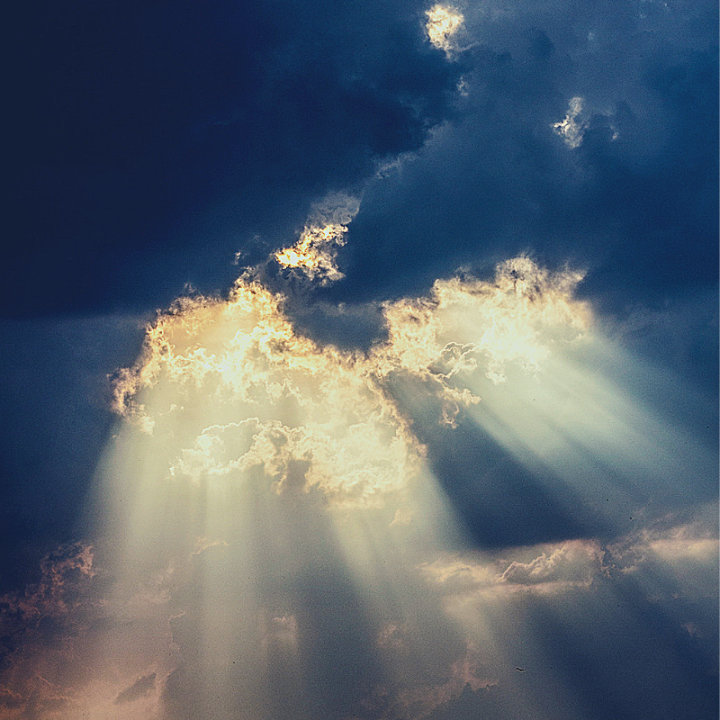 I don’t believe I have read a more compelling, faith-inspiring contemporary book than Imagine Heaven by John Burke.

Heaven is not something I’ve spent much time thinking about during my faith walk; truth be told, I’ve often discounted it because it seemed like cheap grace to live this life on the promise of a future, eternal utopia.

Since delving into Burke’s book, however, I see and feel differently.

The author began chronicling near-death experiences at age 18 and has captured more than 1000 to date. Challenged by neurosurgeons and other medical practitioners who treat people on the border between these worlds and claim they never had heard such reports, he instructed them to ask their patients. When they did, they also uncovered NDEs numbering into the thousands.

People who have had these experiences of the divine aren’t talking in most cases…unless they’re asked. In part, they don’t think they’ll be believed, they fear others will think they’re crazy. And perhaps they don’t want the skeptics in our narrow existence to diminish the truest, most real thing that has ever happened to them.

Do not give what is holy to dogs; and do not throw your pearls before swine, or they will trample them under foot and turn and maul you.

Unlike anecdotal personal testimonies Burke’s accounts have the resonance of truth, both because of the consistency among so many accounts, and more importantly because they reflect and amplify Biblical truth.

Here is what stands out to me from their accounts and is adding dimension to my days:

Those who have experienced heaven desperately want to stay. They say it is the most alive they’ve ever felt. They claim that is real life and this is the one that’s a clouded looking glass by comparison.

For now we see in a mirror dimly, but then face to face. Now I know in part; then I shall know fully, even as I have been fully known. 1 Corinthians 13:12

Jesus is Alive and He Reigns

Most NDErs meets “a bearded man,” “a being of light.” They struggle for words to describe how the light emanates from him; he is the light source and the energy source of heaven.

In him was life, and that life was the light of all mankind. John 1:4

I am the light of the world. Whoever follows me will never walk in darkness, but will have the light of life. John 8:12

Take the story of Jaya, a young Hindu boy, who became obsessed with finding out if the god of light he read about in the Rigveda (the oldest of the Hindu scriptures) was real. He had already come to recognize the other gods to which his family sacrificed and prayed were not and his search consumed him.

As he cried out to the Lord in desperation, preparing to take his own life, Jaya heard a voice through the brightest light he had ever seen say, “Jaya, I am the God you are seeking. I am the God of light. My name is Jesus.”  (Just as he identified himself by name to Saul in Acts 9)

Condemned by Sin, Saved by His Amazing Grace

Most also speak of a life review in which their lives flash before their eyes. They see everything they said and did and how it impacted others. (Are you cringing at the thought right now too?)

They say, as Paul did in the quote above, that they feel fully known by the Lord, yet not condemned. They judge themselves as they experience the joy of the love they gave, and the pain of sin they inflicted on others. The only thing they feel from God is love; forgiveness and grace freely offered if they choose to accept it. Most do, but not all.

Love the One You’re With

Finally, knowing they will return to this world for now, many of these people want to know what to do with this gift they’ve been given of experiencing the one, true God. Build a shrine? Become a pastor?

God’s answer is simple. It’s been the same forever and will be eternally:

Love the person right in front of you.

Sit with that for awhile and let it seep into your being. I’ve been seeing my world with new eyes in light of this truth, seeing the people God places before me each day, and seeking his grace to give the love I have to give.

Maybe it’s because I’ve crossed the half-century mark. Maybe it’s because this book is that powerful. But as I have been working my way through its lessons and stories, seeing how it ties out to, reinforces and animates scripture, my days are being changed for the better.

I feel as if I am living in the temporary bubble of “this world,” as heaven presses in.

One thought on “Heaven Presses In”