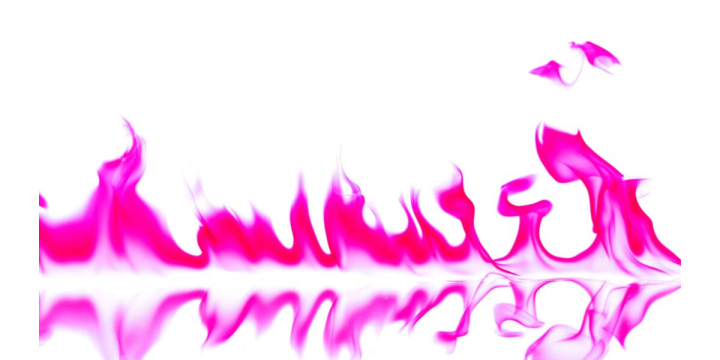 Last week I shared how it looks when I go it alone, living outside of the Spirit…in short, not pretty. This week we’ll look at the beginning of Acts and learn how Peter moved beyond his past sin and shame to become a powerful instrument for the Lord.

It is Pentecost; the Festival of the Harvest; the faithful are flooding Jerusalem. God chose this opportune moment to send his Spirit upon the apostles, who began speaking in tongues. All who were gathered, from many places, heard them in their native tongues; many were amazed, while a few sneered, suggesting they must be drunk.

I was struck by Peter’s strength and power in this moment. Here is a guy who has just overcome the ultimate in epic fails; he betrayed the Messiah he loved so deeply, even though he was the first to recognize and speak the truth of who Jesus was.

Without grace and the Spirit Peter would remain bereft. Imagine if, hearing these allegations of drunkenness, Peter was moved to respond in his old, sinful identity. There would only be two options: sin or silence.

Had he refused the grace and reconciliation offered him by the resurrected Christ (John 21: 15-19), his mind, like my own so often does, might have robbed him of his voice.

Thankfully, Peter rejected that “old man” and instead fully embraced the power in the Spirit given to him by the love of Jesus. It is in Christ’s name that Peter stands and boldly makes the case for Jesus as the promised Messiah.

He is speaking to the most educated and faithful among the Jews, people devout enough to make the trip to Jerusalem in devotion to the one, true God.

And he is about to challenge everything they think they know about God and the scriptures; an intimidating task on a good day. Here’s how he does it:

First, he cites God’s promise in scripture, grounding them in truth they know and accept.

Next, he reminds them what they already know about Jesus, that he performed “signs that God did through him among you.” And then, at substantial risk, Peter also reminds them of Jesus’ wrongful conviction and death at their hands.

He then comes back to God’s word, and recalls the prophesies of resurrection made by their own beloved,King David. Peter progresses logically, suggesting that since David himself has not been raised from the dead, he must have been pointing to his descendent, Jesus.

And since Jesus was resurrected, with the apostles and others as witnesses, he has fulfilled these messianic prophesies that they’re familiar with, and now is pouring out his Spirit on those who believe….And that, dear brothers and sisters, is what you’re witnessing here today.

Therefore let the entire house of Israel know with certainty that God has made him both Lord and Messiah, this Jesus whom you crucified.